That last post reminded me of my favorite cake decoration of all time—this woman uploaded the photo or whatever and then told them she would love it if they would put a little cap on her head ,  because it was a graduation cake, but they made it SO MUCH BETTER THAN THAT.

IKEA! I just met a store called Ikea! Oh, like you don’t sing that under your breath whenever you go there, just admit it. Anyway, the Daily Mail tells us that Ikea has a cookbook! A flatpack cookbook! Like most things at Ikea, it is fairly confusing, but does provide photos of the main ingredients and of the finished product–beyond that you are on your own. (A few days ago I was confounded by some Ikea instructions that showed a nail and the number 56 as the 8th step in assembling a cabinet–eventually I realized I needed to hammer in 56 nails all around the back of the piece.)

I would like this  concept to continue into other realms, perhaps campaign literature or blogs. 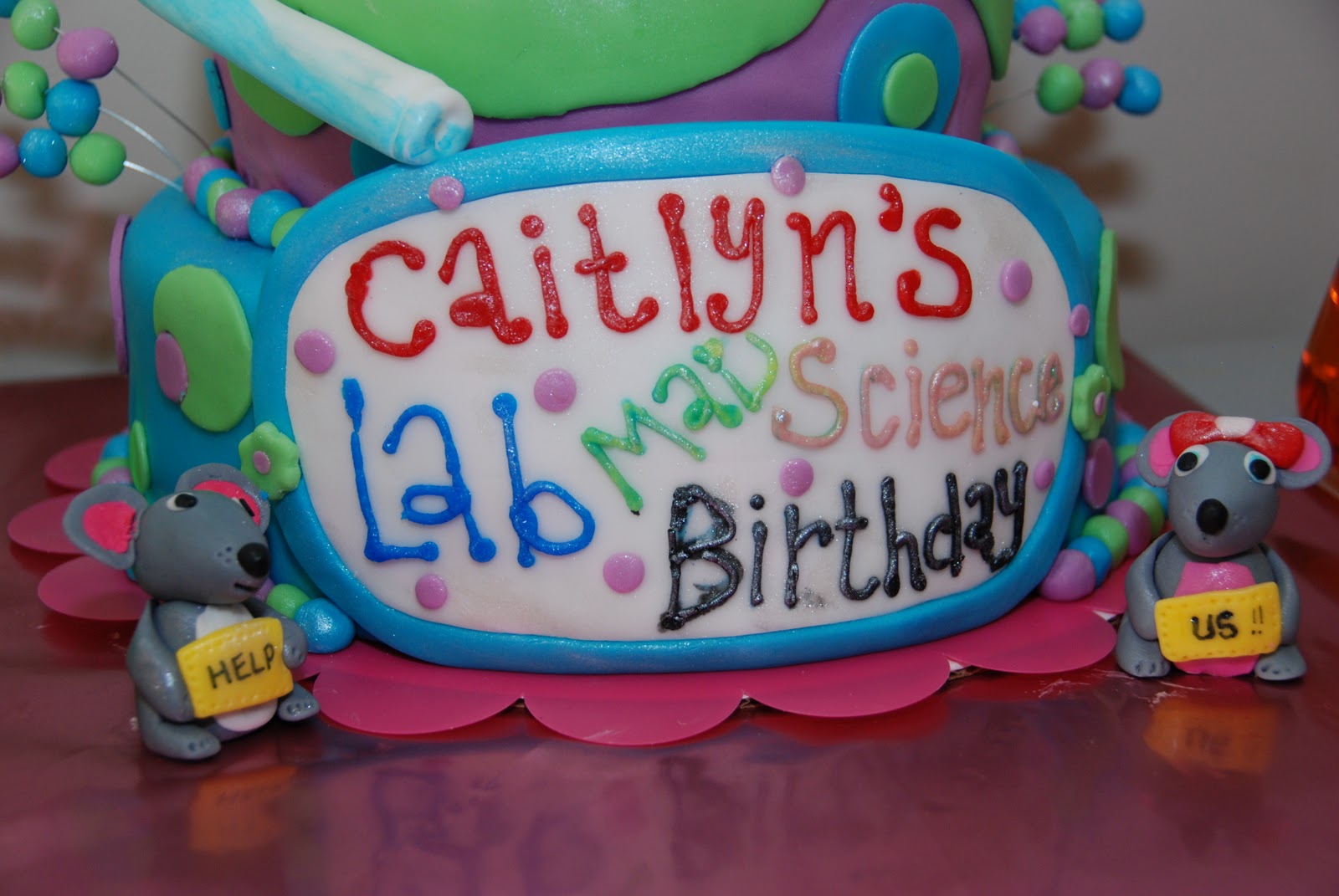 I don’t know if it’s fairly obvious that we get a serious case of the jollies when foodie stuff and bands/music mesh. I just discovered this gem from 2006 where one of my favorites, Alison Goldfrapp, bakes a cake. She’s just so naughty, I love her. This has been making the rounds but It is pretty genius so I’m posting it. Perhaps there could be a whole disaster-related pastry genre.

Link: This Is A Cake That Looks Like A Ham – Ham cake – Jezebel

I cannot decide if this is an honorary “Shut Up Bacon” or not. Thoughts?

Just in time for your steampunk loved one’s birthday or other special occasion. Serve it in an abandoned railyard for authenticity.